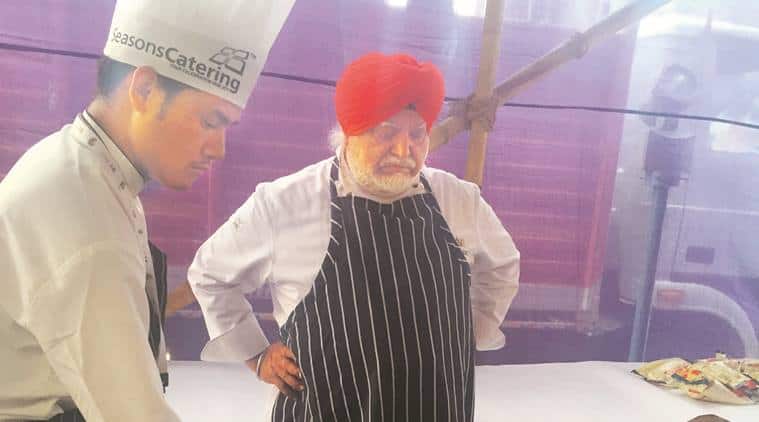 It promises to be a culinary showcase that goes beyond borders and boundaries, bringing under one roof chefs from 50 countries, who will present their heritage culinary skills, share knowledge, present live demonstrations and celebrate world culinary heritage. The World Heritage Cuisine Summit and Food Festival, which is scheduled at the historic Qila Gobindgarh in Amritsar, is being organised by the World Chefs Cultural Heritage Committee that is chaired by the legendary Chef Manjit Gill. The three-day event has been designed to showcase traditional food customs from around the world and India and participants will include over 200 delegates, including celebrity chefs, from India and overseas.

The audience will comprise students, chefs and food enthusiasts and the schedule between October 11 and 15 will comprise live demonstrations and panel discussions by industry experts. It will be inaugurated by the Tourism Minister of Punjab and end with a gala dinner. Chef Manjit Gill talks about the philosophy and flavour of the festival.

Tell us about the World Cultural Culinary Heritage Committee, its growth and evolution.

The World Association of Chefs Societies (WACS) is the apex global body of chefs associations that was founded in October 1928 in Paris. Today, it has 108 countries as members. WACS is always working for the development of cuisine, cultures and chefs of the world. There are a lot of programs for the development of chefs, with young chefs being the focus. Somewhere we are losing the traditional food culture and practices and have realised it is important for future generations to know the best practices of traditional food. The World Cultural Culinary Heritage Committee was formed in 2017 with the aim of achieving these concerns. 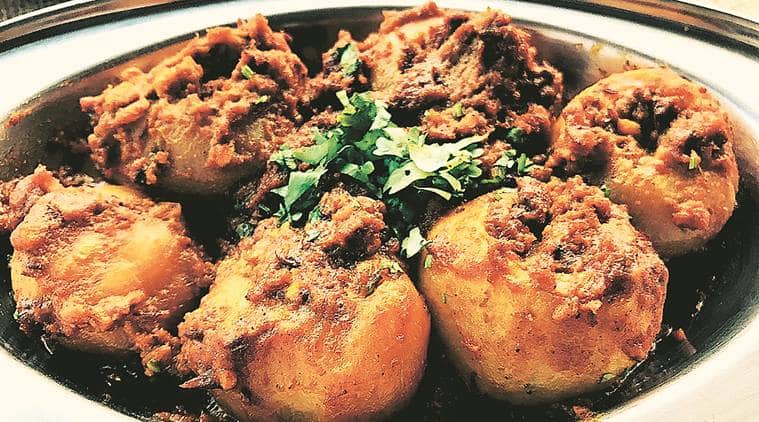 What are the steps that the Committee is taking to preserve age-old culinary techniques, recipes, cooking styles? 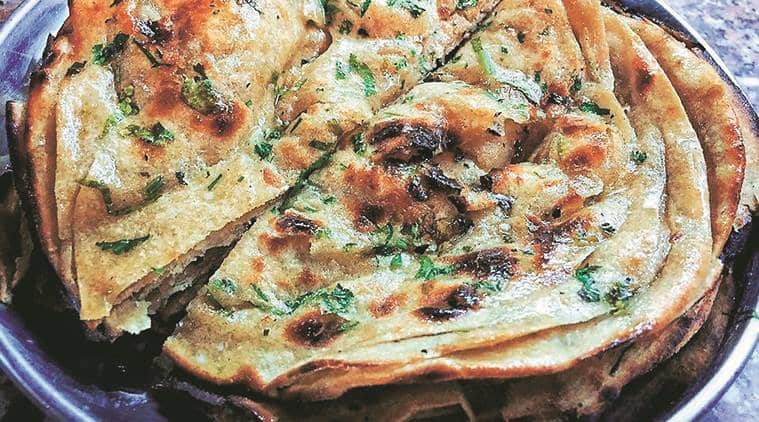 How is the World Heritage Cuisine Summit and Food Festival envisioned? Also, why is there a lack of regional food in many cities?

The endeavour is to keep our tradition and culture alive. Most festivals and ceremonies of a country are connected to the traditions of our ancestors. People value it and connect it to the inventors of these traditional foods and are encouraged to keep them alive forever. Food forms an integral part of one’s culture and is passed down through generations. As for a lack of regional food offerings, I attribute it to lack of awareness, education and training aimed at teaching regional cuisine practices. There is a lack of Indian gastronomic skills in young chefs.

Why did you choose Punjab for the first edition?

We chose Amritsar because it is close to Delhi and is a heritage city known for street food. It provides a perfect platform for the event and is one of the most visited tourist destinations of the world. Of course, being the son of the soil, I made the decision to pick Amritsar as the venue for the event.

For all the latest Lifestyle News, download Indian Express App

Beat the heat with these refreshing summer beverag...
Eid Mubarak: Celebrate Eid-ul-Fitr with your loved...
Time for some healthy indulgence with superfood am...